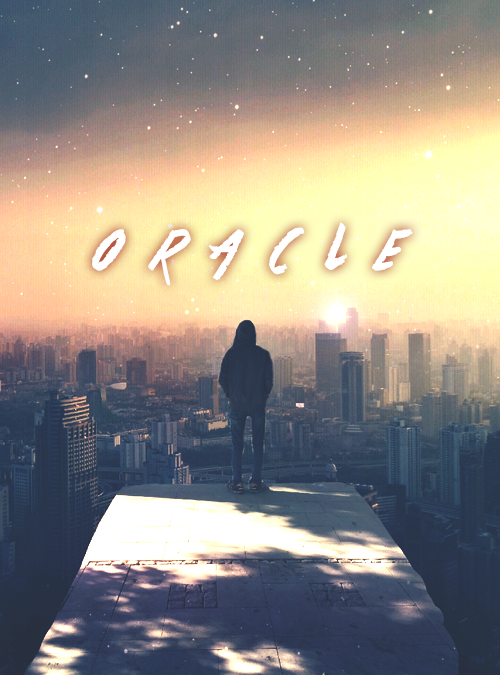 The beginnings of Oracle. Take Samael Norse from BD? Camilla was in to supernatural things he was unaware about, aided by Jonathon. His investigations can take him through occult things, his seeking vengeance against Jonathon and their fight cracking open the gate to hell. Samael’s sacrifice to close the gate and then Jonathon goes on to create Oracle.

Jonathon is the ancestor to Ciara Grey.

Ciara Grey: Owns the Hotel Shades. An heiress who married young for love, only to find out her new hubby was a scammer. But not before she got pregnant. She raised her daughter on her own and worked her way through the hotel business until debuting her own hotel. Her daughter went missing at 13, presumed abducted by an internet predator. She’s since made wild choices in husbands and boyfriends, all who have mysteriously ended up dead or missing.

Leon: Ciara’s childhood friend who moved away. Returns as a werewolf.

Lily: Has been held hostage by a vampire for several years. Is rescued by Oracle.