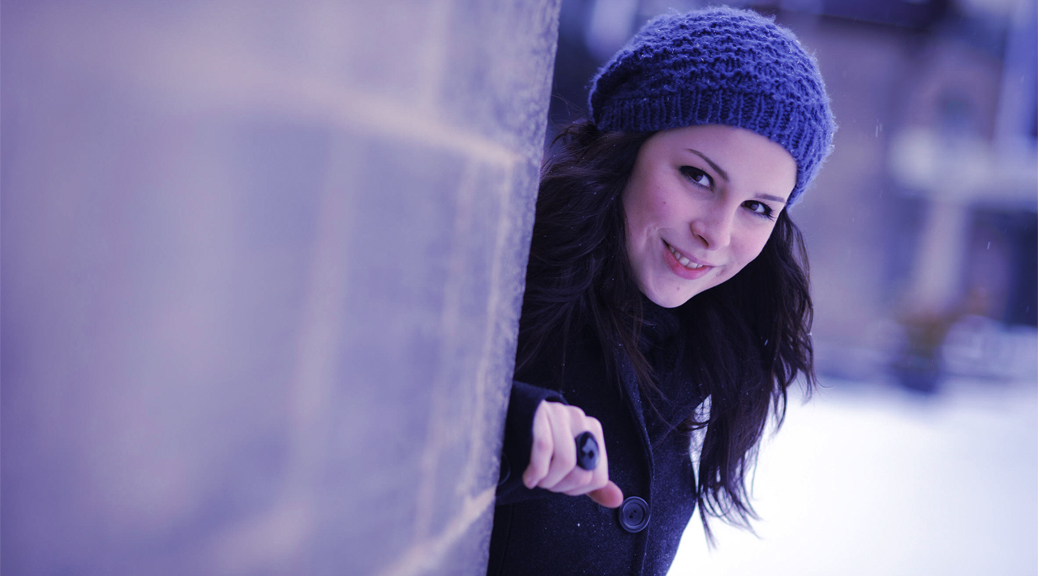 Talents: Writing. Plotting. Being in the right place at the wrong time. Making pancakes.

Fears: Zombie Apocalypse. There is just no way to win against zombies. …serious fears? She can think of a lot of scary things, but none of them really fill her with FEAR because she hasn’t experienced them in person before to know whether or not she should be afraid. Deep down, she has a fear of conflict, because she doesn’t know how to handle her own emotion properly and she doesn’t know how to handle other peoples. Oh, and FUCK SPIDERS.

General Personality: “What a pleasant person!” is what most would say about Vanessa. She is polite, kind, and cheerful. In larger crowds she will come off as a shy person trying hard to be sociable, or as that mysterious and intriguing silent lady. It’ll all depend on her interest in the gathering. In smaller settings, she’s much more relaxed and open. She likes to chat, but loves to listen even more. She tends to ask a lot of questions, but reveals very little about herself, claiming “there’s nothing interesting to know”. Everyone has some sort of story about her, and if often ends with something akin to “she was daydreaming and not paying attention then the whole kitchen was on fire.” Vanessa is a little bit whimsical and easily distracted.

Inner Personality: Vanessa genuinely believes there is nothing particularly interesting about herself, not because she is insecure or thinks her own life is boring, but because she finds everything else in the word way more fascinating! What she absolutely loves are stories, little ones and big ones, real ones and fictional ones. Her whole world is just a series of stories to her, and even she sometimes thinks she dives too far in to fantasyland. She enjoys watching people and hearing about their lives. Vanessa will often hold back her real thoughts and feelings about something because she wants to avoid a conflict. Sometimes this backfires on her, as eventually the pressure will get the better of her and her temper will explode in a more destructive way. She likes things to be calm and freaks out when she doesn’t feel in control of a situation. Deep down Vanessa worries that she is not a complete and whole person, like she doesn’t really know herself or who she is. She’s long since decided it’s just a quirk of being a writer and having so many stories in her head.

Secret: That kitchen fire was spider related and she doesn’t want to talk about it.

General History: Vanessa’s life has always been a series of strange incidences. Her mother was a self-proclaimed gypsy who ran a Tarot shop up until she died from health complications. Her father was a military man, though he never did reveal which military branch he worked with or what war he was always going on about. He now resides happily in a nursing home. Vanessa herself grew up being so focused on whatever little thing she was interested in, that she rarely noticed what was happening around her.