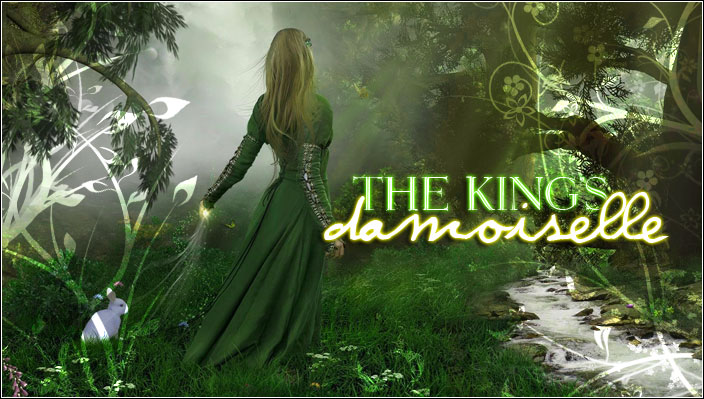 The King has come of age where he MUST marry. He has delayed it long enough that his dearest Mother has prepared for him a Princess Parade. Eligible Princesses and Ladies from all across the lands have gathered to be presented in this pageant of beauty.

But, at the end of the parade before the King can announce his choice, someone swoops in and kidnaps his sister, the Princess! Festivities are halted, as a group of rescuers gather to reclaim their stolen princess.

Though a few are lost, they reach the princess and she is rescue in record time. However, getting back HOME seems to be almost impossible! One problem and strange rescue after another!