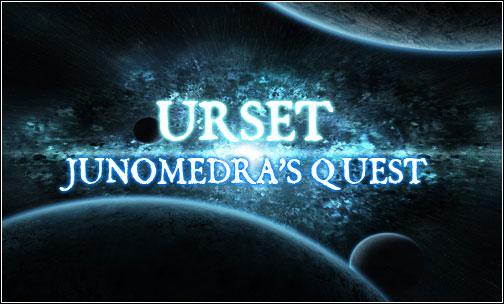 URSET, the United Regency of Space Exploration and Travel has a top of the line Colony Vessel named Junomedra. With over 100,000 staff and civilians on board, Junomedra is one of the largest self-sustainable exploration ships in the Regency. It’s mission: To explore the vastness of space, learn of new planets, stars, and colonize inhabitable locations.

Of course, the universe is not without it’s dangers. Hostile Alien races travel the stars, hybrid races from cross breeding gone wrong, as well as self proclaimed pirates can be a danger to planet-side missions and in rare cases to the Junomedra itself.